Castellar de n'Hug is at the gateway to the eastern part of the Natural Park Moixeró Park of great extent where we can find a huge variety of fauna and flora.

This mountain range is an exceptional representative the landscapes of the Eastern Pyrenean foothills. The predominant type of rock is mainly calcareous. The Natural Park Moixeró, with an area of ​​41,060 hectares, extends over three counties: the Alt Urgell, Berguedà and Cerdanya.

The park has mainly two different units: the Sierra del Cadi (western half), the Sierra del Moixerò, and others situated in the eastern area such as Tossa, Alp and Puigllançada.

As a high mountain park,it is located between 800 m above sea level (at the bottom of the valleys) and the Vulturo peak at 2,648m; it is of greatest interest for its geological diversity, flora and fauna and represents a unique value in Catalonia. It is the largest and highest mountain range of the Catalan Pre-Pyrenees.

The two great mountain ranges of the Cadi and Moixerò form an impressive mountain barrier and are the watershed of the Segre River (Cerdanya and Alt Urgell) and the Llobregat (Berguedà).

The Tosa peak is 2,536 m high and situated the eastern part of the park, it continues south-east, across the neck of Pal, to reach the 2,409 m Puigllançada peak with large areas of pasture, especially in the south sided parts direction Rus in Castellar de n'Hug. Here we find the spectacular and well-known springs of the Llobregat River. 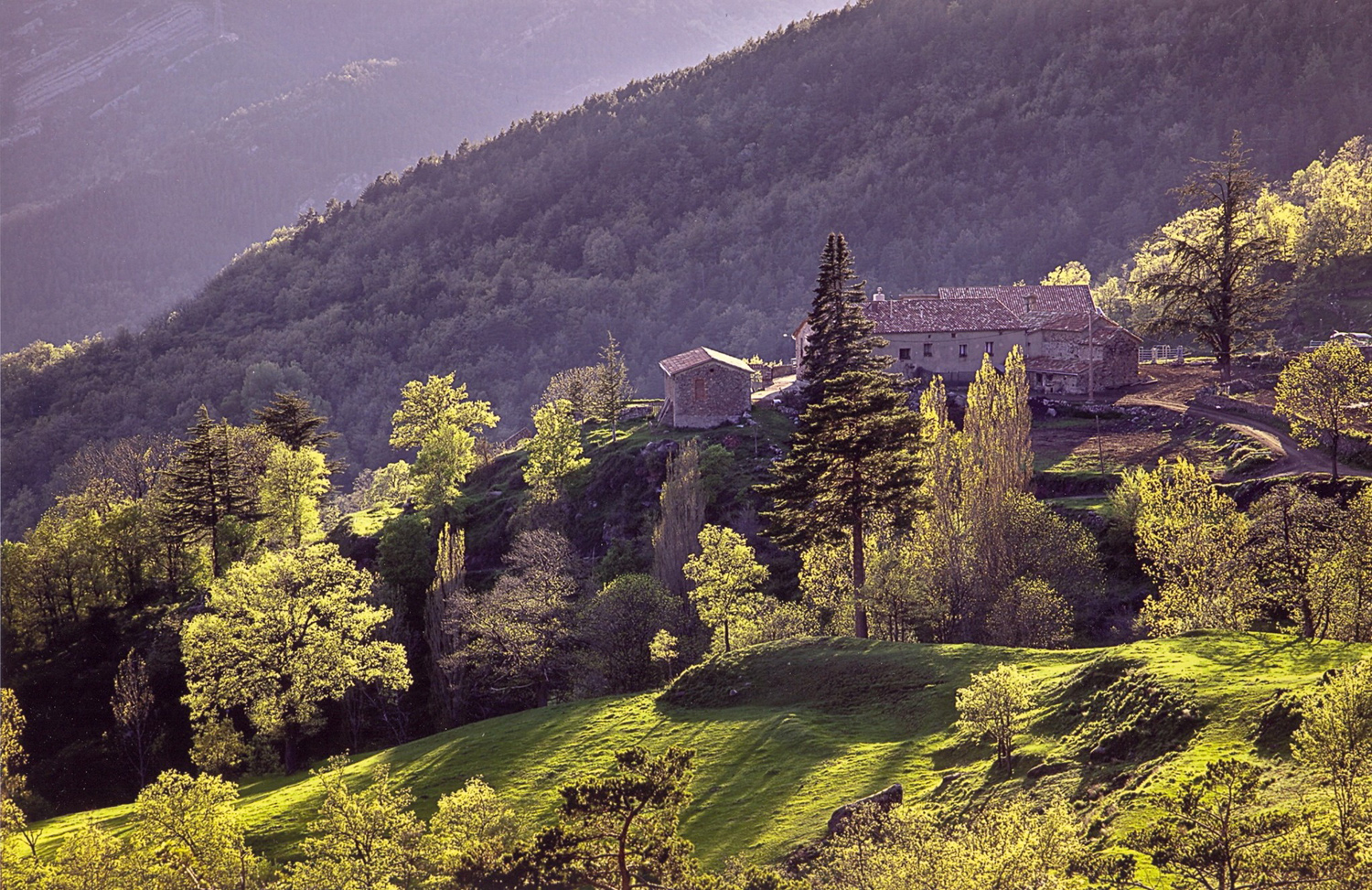