Serra de Montgrony mountain chain is the geographical extension of Cadí Moixeró towards the Ripollèsdescending on the southern side to Valle de Ribes Valley. Its oak, beech and pine forests will surprise and enchant the visitor.

The space comprises an area of 3,512 Ha. 620 Ha. Of them belong to the municipality of Castellar de n'Hug, the rest of it belongs to the Ripollès County.

Montgrony or more genuinely Mogrony, etymological and still used in the country, is one of the hamlets that make up the municipality of Gombrèn, neighboring municipality of Castellar de n'Hug in the Catalan region of Ripolles. In the census of 2006, Montgrony had nine inhabitants.

Visit the Montgrony Castle, it’s of of great historical interest and is referred to in the medieval myth of Count Arnau. The church Capella de Santa María de Montgrony and the church of Sant Pere de Montgrony are still well conserved.

The place name comes from the Latin word ‘Mogrony’ – ‘teat’ describing the shape of the mountain, while outsiders have introduced the prefix ‘Mont’-‘Mountain’ as in in other similar names (Montserrat, Montseny, etc.).

The beautiful scattered landcape has a large quantity of farmhouses, meadows and forests of red oak pine and can be reached either on foot, by bike or on horseback along the path of Sant Joan de Cornudell or on the asphalt road to Gombrèn, passing by the above mentioned Mataplana Castle. 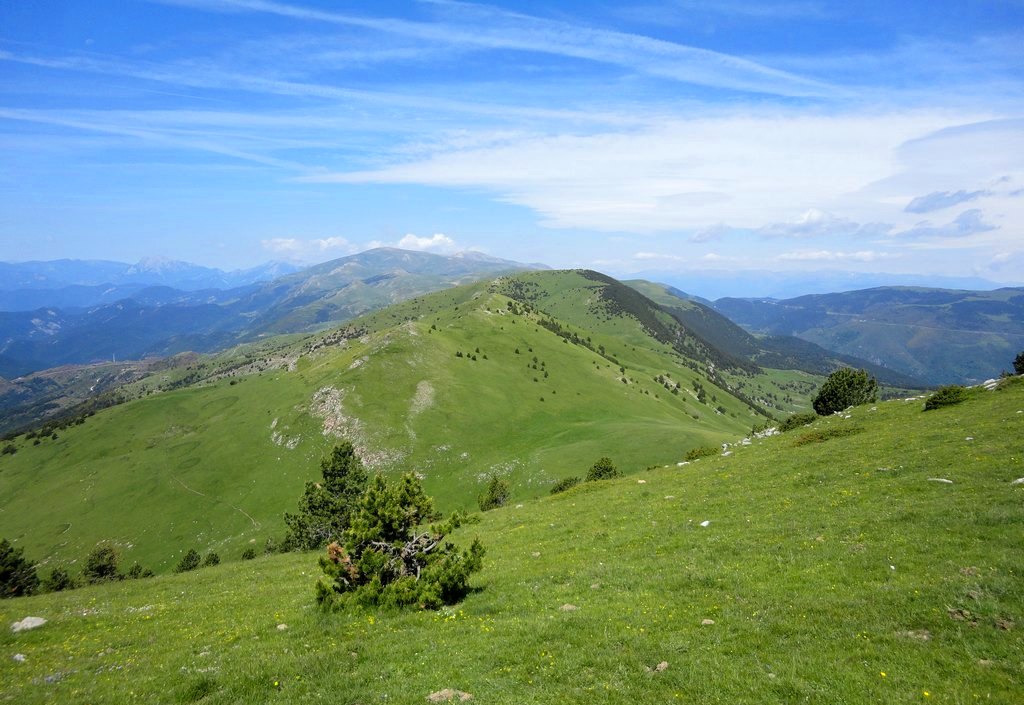