If you want, you can continue up the hill of the Empedrissats (2563 m), where you will find the Hidden Meranges Valley below you. It’s truly one of the world’s wildest places. In past times, people used to live here in the now no longer existing houses named Meranges, Rovieres Negres and the Ca la Escolà, among others. At the highest point, you’ll also see the awesome ridge that lays right between ’Pas de l’Os’ (Bear’s pass) and Emedrissats.

Starting from Castellar de n'Hug, you can get to the viewpoint of Puinés walking. Just passing by the Cal Ros neighborhood and Meranges village you get to Clot del Moro, take the track that leads you over the pass of Bruc. 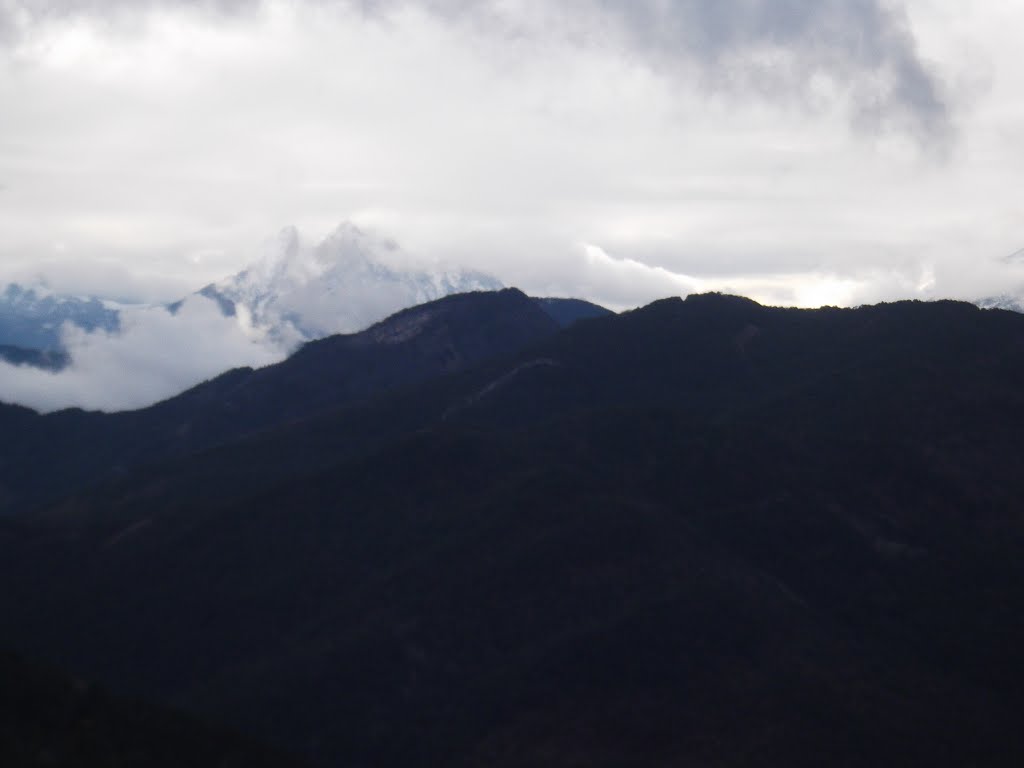